Savory Vegan Monkeybread that’s so fluffy! This easy peasy party bread is perfect as snack for a bunch of friends or family. It‘s simple and easy to make.

This recipe for vegan monkeybread is perfect for parties and buffets. The savory bread is made with a fluffy yeast dough. The combination of the soft dough and the savory toppings makes a delicious snack for in between meals, as a side dish, for guests as finger food or for barbecues. The recipe for vegan savory pulled bread is super quick and easy. And the best thing is: The recipe for the delicious pull-apart bread comes completely without animal products!

This plucked bread is made from purely vegetable ingredients. The recipe for vegan monkeybread comes with few ingredients and is quick and easy to prepare. The savory yeast particles are super tasty and just totally fluffy. Since classic rolls from the bakery simply can not keep up. Because this vegan recipe is still without milk, without eggs, without butter and Co! Thus, this recipe is purely vegetable and super delicious!

With the toppings, the vegan buns become a real eye-catcher. The monkeybread are super fluffy! No one will notice that the yeast recipe is vegan.

Savory Vegan Monkeybread that’s so fluffy! This easy peasy party bread is perfect as snack for a bunch of friends or family. It‘s simple and easy to make.

Delicious vegan tarte flambée from the grill, topped with onions, tomatoes and fresh arugula. This tarte flambée is super easy to prepare and a great dish for the grill. With the crunchy vegetables, the tarte flambée will be a real eye-catcher at any barbecue. With […]

Zur Deutschen Version gehts hier entlang. This recipe for vegan sushi sandwich is a delicious alternative to classic sushi. The sushi sandwich is also known as Onigirazu and an absolute must for all sushi fans! The nori sheets can be filled as desired. The dish […] 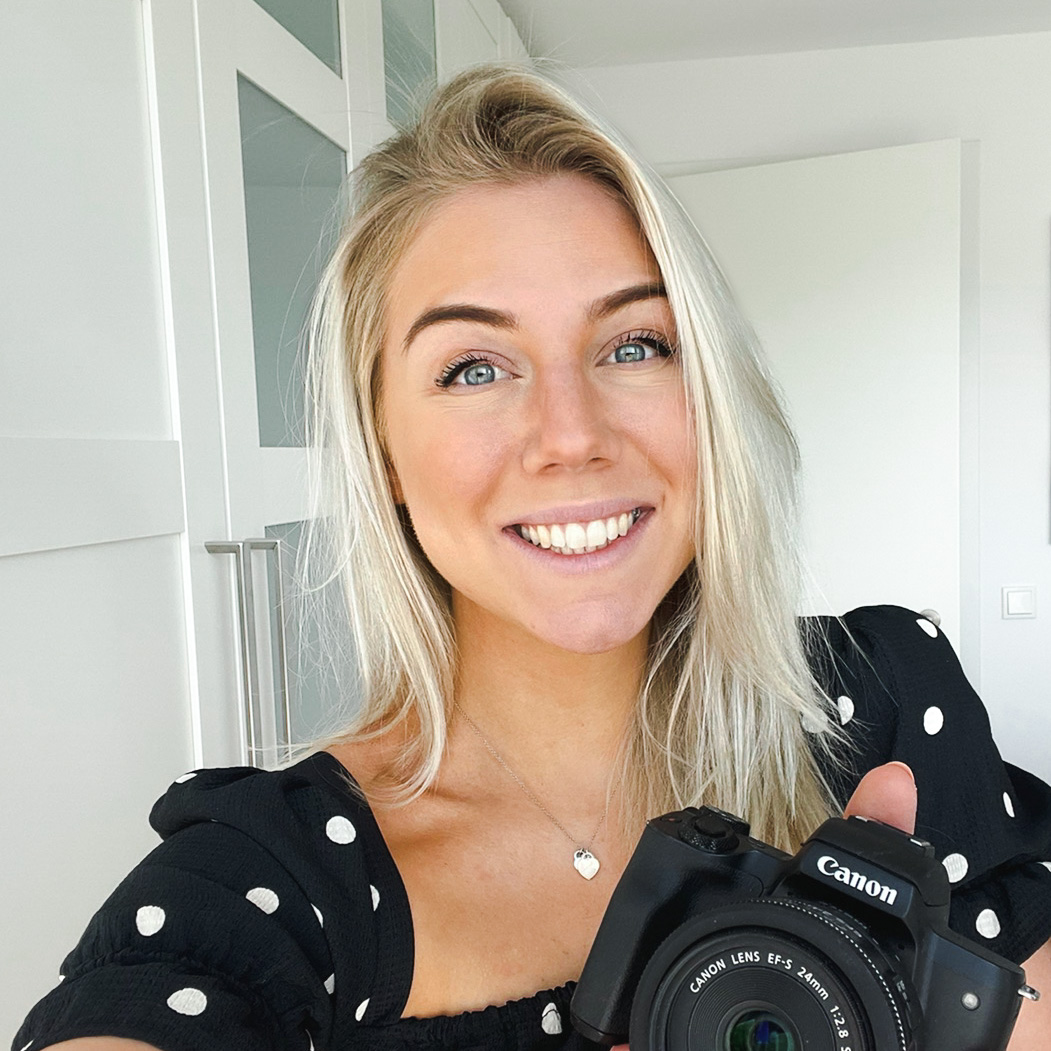 Welcome to my Vegan Foodblog! I love to cook and bake. I'm excited to share some of my favourite recipes with you. Enjoy!